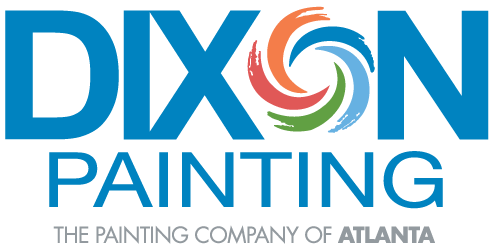 Curious about the faces behind Dixon Painting? Check us out below! 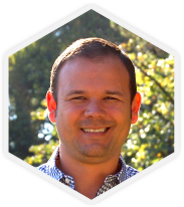 An idea sparked while working third shift at a furniture factory, Fernando established Dixon Painting Inc in 2003. Based on ethical principles, this company is the heart and soul of it’s founder. A native of Costa Rica, this soccer coach enjoys traveling to his country of origin and spending time with his family. 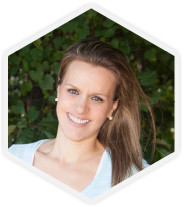 Marion has been employed at Dixon Painting since 2007. Still in high school when she started, she is now the office manager and “puts out fires” wherever needed. This new mom is a native of Bordeaux, France and is fluent in French, Spanish and English.

Mauricio began working at Dixon Painting in 2010. He has over 10 of experience in the painting industry making him a leader for outside staff. The Army Reserves is Mauricio’s second job where he is a ParaShoot Rigor. In his spare time he enjoys running and rock climbing. 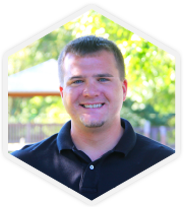 Ian began working at Dixon Painting in 2008, right after graduating from Georgia Southern. His position as a field manager suits his personality of being a “people person”. This southern boy is a super fan of our Atlanta Falcons and loves watching college ball. He is newly married and has one son. 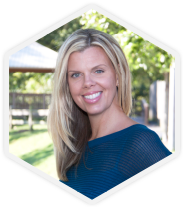 Lisa has been a part time employee of Dixon Painting since 2010. Her role at the company is to assist in the office, marketing management, and help her boss discover new ideas that otherwise he would never know. This mom of three enjoys working out, spending time with friends, and going to concerts.